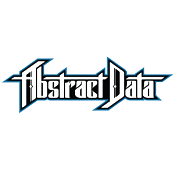 Pattern and rhythm creation and manipulation module for creating musically useful rhythms and patterns from a variety of inputs - it's a module that will jam along with you. 36 algorithms in 6 sets covering Variables, Multiples, Probability, Logic, Phase and Gates with configurable CV control over all parameters.