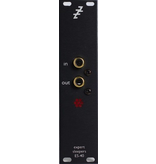 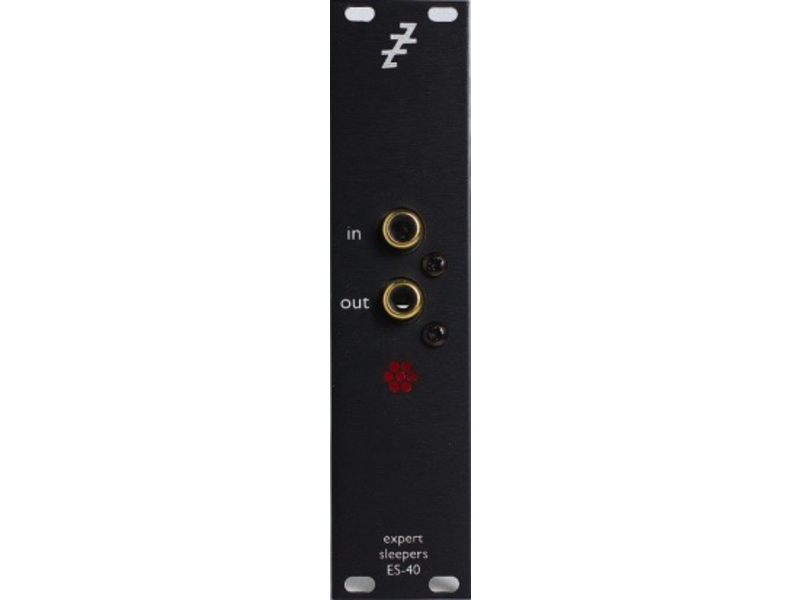 The ES-40 is a Eurorack format module which converts a standard S/PDIF input to five channels of expansion headers, which are used in conjunction with the Expert Sleepers ESX range of expanders (currently including the ESX-8GT, the ESX-4CV, the ESX-8CV and the ESX-8MD).

The ES-40 will connect to any audio device using the S/PDIF standard. This includes the digital audio output provided as standard on many recent Macs.

It also includes an S/PDIF output for sending data back to the computer. This output is used by expansion modules connected to the ES-40; such as the ES-7 CV Input Expander.

The ES-40 does nothing by itself, but forms the basis of a very configurable system. Simply add the expansion modules you need. Here are some ideas: