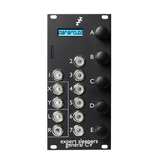 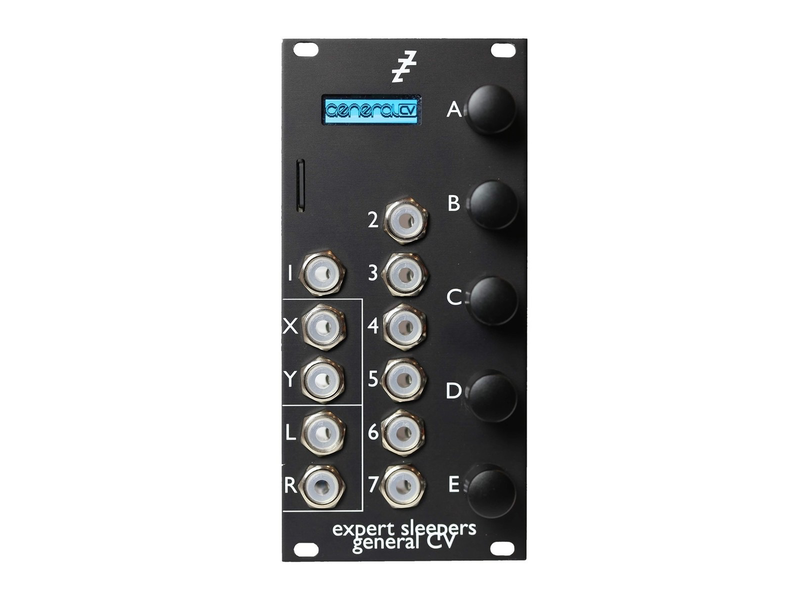 The General CV is a combination of a powerful General MIDI synthesizer, a multi-channel CV-to-MIDI converter, and a host processor capable of generating huge amounts of MIDI data, either in response to control voltages (CVs) or entirely algorithmically.

The module's software provides a layer of control over the synthesizer allowing you to create sounds far beyond the familiar (cheesy, even) sounds of General MIDI with which you might be familiar. From making the synth behave like a VCO, to creating complex chords and textures, and even to abusing drum sounds into pitched audio sources, the General CV will add a rich selection of fresh sounds to your modular synth.

(Though it will also play any MIDI files of 80's pop tunes that you might happen to download from the web.)

The General CV has a number of modes of operation, including:
• Behaving like a modular VCO, but using a massively multitimbral and polyphonic synthesizer engine as its tone source.
• Automatically creating chords and arpeggios from a pitch CV.
• Playing MIDI files from an SD card, including special support for playing loops synchronized to a clock pulse.
• Being a drum machine with up to nine independent drum trigger inputs.
• Every mode also benefits from internal four band EQ, and stereo reverb and chorus effects.
• 2 digital inputs, 3 unipolar CV inputs, 4 bipolar CV inputs
• 2 - stereo left & right Outputs
• 5 rotary encoders, each with push button
• MicroSD card slot
• Expansion header for MIDI I/O (compatible with the Disting mk4 MIDI breakout) 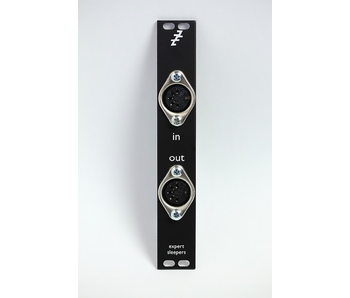