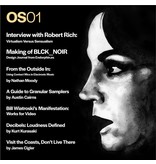 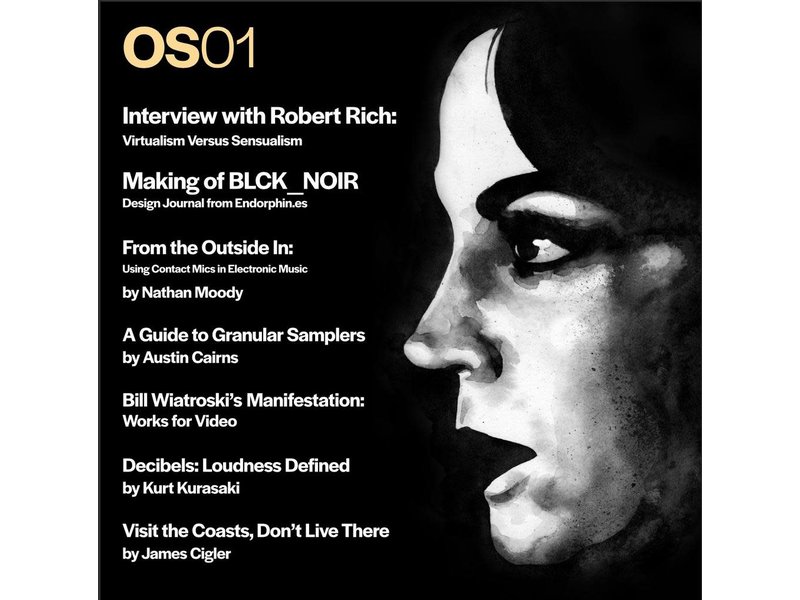 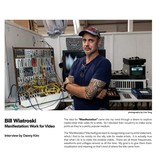 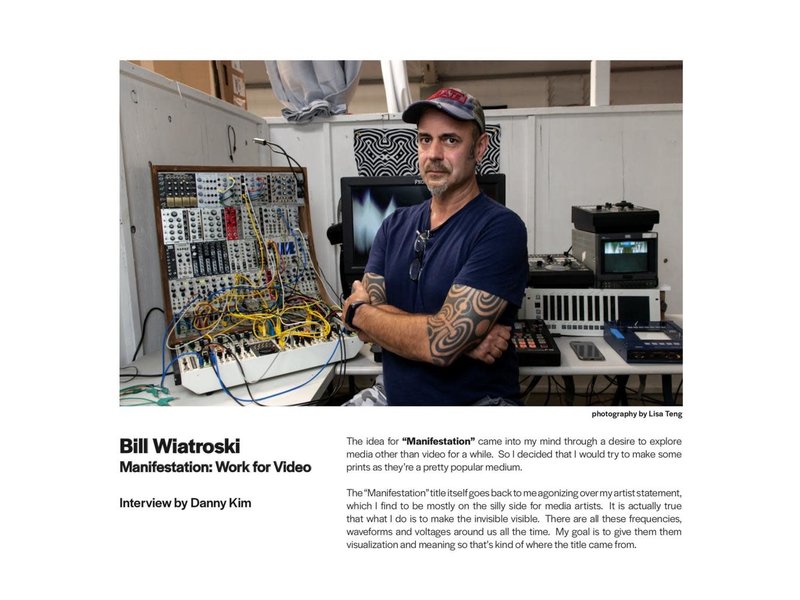 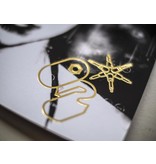 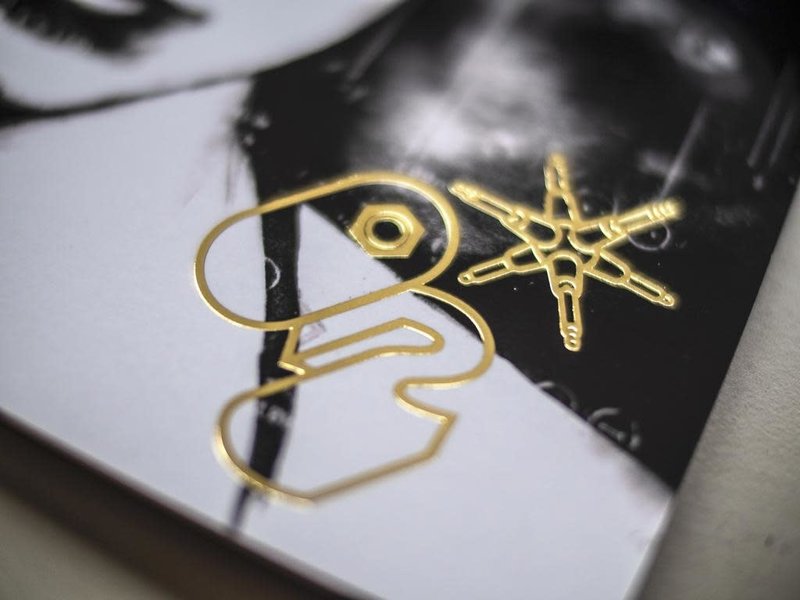 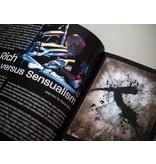 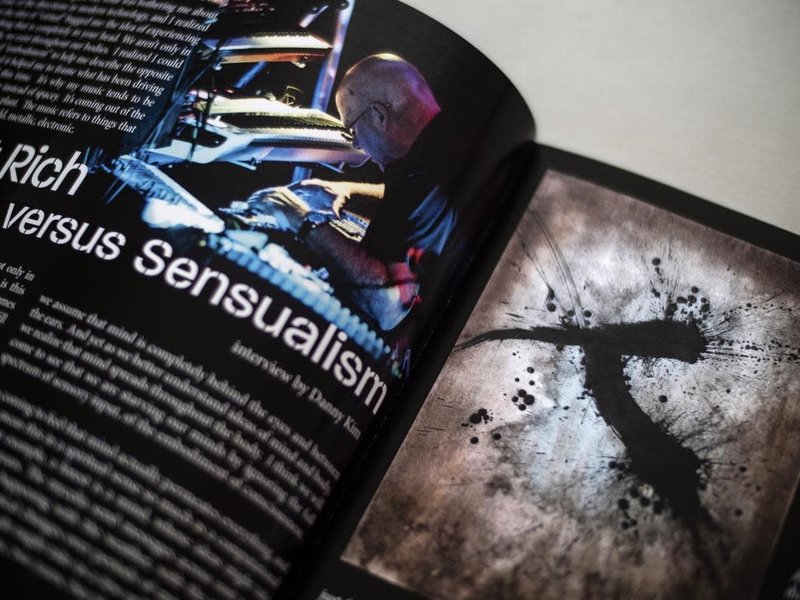 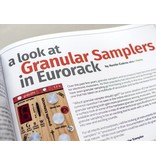 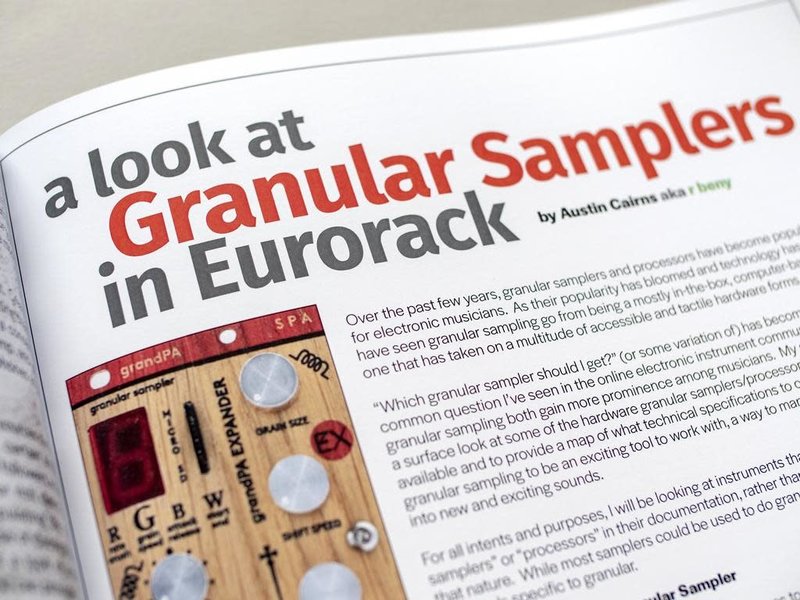 Open Source is a journal of synthesizer culture, visual art and technology. It was conceived and meticulously crafted for the synth community by passionate musicians and artists in Silicon Valley with collaborators spanning the globe. This limited run of 200 issues will only be available in physical print at select boutique synth shops. Each issue includes a 4GB microSD card loaded with audio visual goodies including two full-length albums.