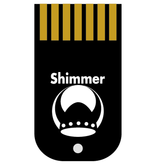 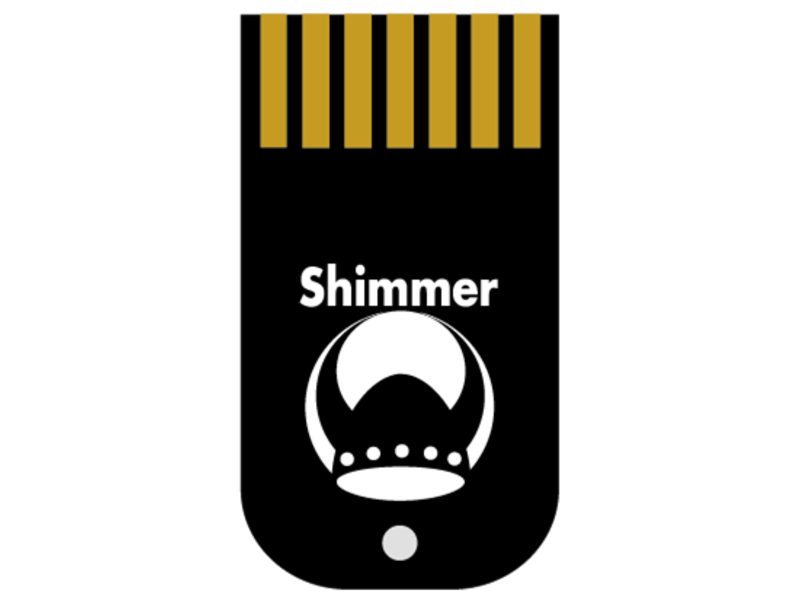 At its core, Valhalla Shimmer is a high quality reverberator, designed to produce a smooth decay, that is both dense and colorless. There are several reverberation modes available, to allow the user to dial in reverb decays of different sizes, ranging from smaller rooms to vast ambiences:
• By adjusting the Feedback, Diffusion and Size controls, the attack, sustain and decay of the reverb signal can be fine tuned.
• The modulation controls can be set to produce subtle mode thickening, glistening string ensemble-esque decays, and the distinctive random modulation of the older Lexicon hall algorithms.
• Two tone controls and the Color Mode selector allow the timbre to be adjusted from bright and glistening to a more natural dark decay, similar to that produced by air absorption in large spaces.

By setting the Shift amount to +12 semitones, and the Feedback to 0.5 or greater, the classic Eno/Lanois “shimmer” sound is produced. A wide variety of other sounds can be created by the algorithm, ranging from spring-esque reverbs to “reverse” reverbs, to glistening pitch shifted pads that are usually associated with high end hardware processors. 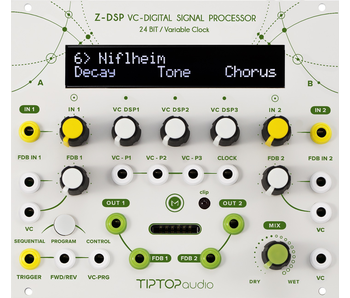 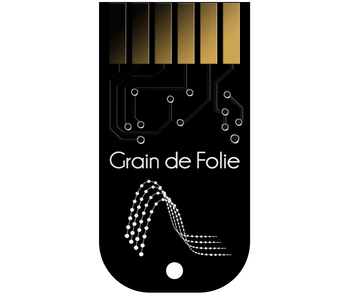 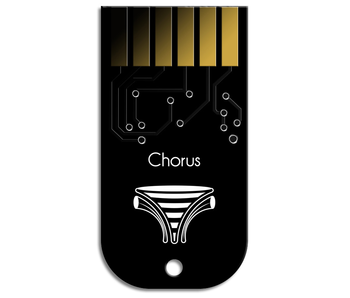 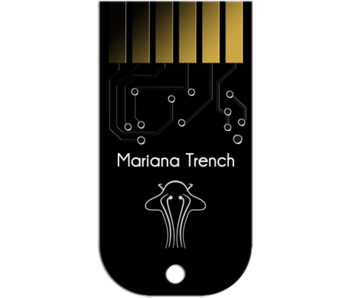 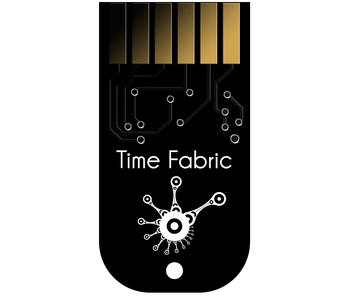 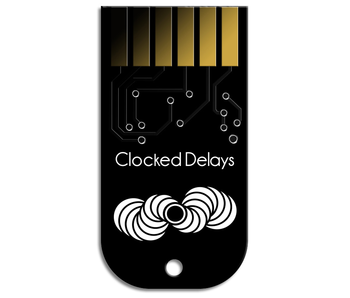 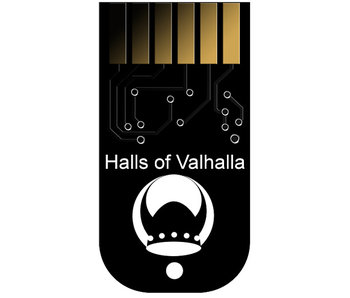 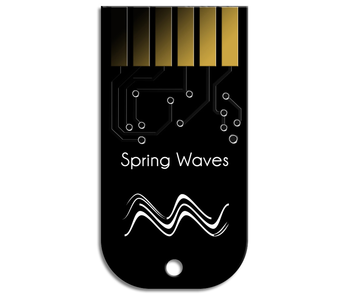