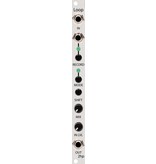 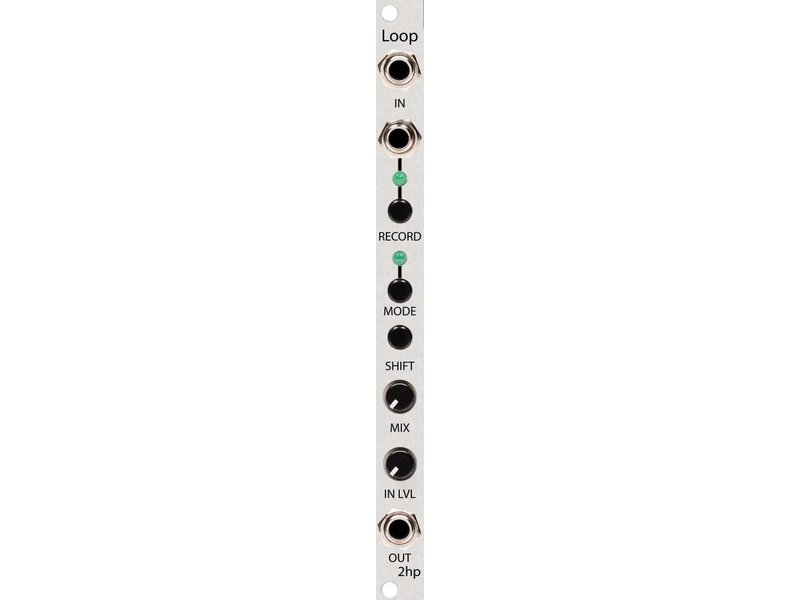 Loop is a high fidelity looper with four unique recording modes and an intuitive user interface. It can capture up to five minutes of audio with reverse, and half-speed playback accessible. Each recording can use one of four modes: Sound on Sound, Dub, Replace, and Infinite (i.e. Frippertronics). Whether you're looking for minimal part layering, or full blown ambient soundscapes, Loop will take your patch for a ride.