10-Year Anniversary Sale! Save 10% on most items with promocode: DECADE 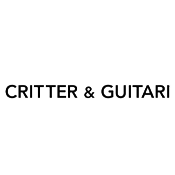